In an increasingly complex world, we help intricate systems function, adapt and evolve so they can benefit communities and society – whether they are capital markets, tax systems or the economic systems within which business and society exist. We help our clients to make informed decisions and operate effectively within them.

Storage of documents has become a very important thing in our current lifestyle. With this rising importance of documents, the theft and forgery of documents is also increasing. There is a very great need for the protection and authentication of documents to keep it from being destroyed, manipulated or forged. We provide descentralized blockchain solutions to secure documents. Blockchain is transparent, open and accesible to everybody, immutable, and secure, powered by strong cryptography.

By leveraging blockchain and IoT technology, the logistics industry solution provided by Bluegate enables the participants to record the core data arising from transportation. The data collected will be stored on the Bluegate Blockchain, thus making it possible to create new logistics and business models. In addition, various digital value-added services can be provided based on the data stored on the blockchain.

is a key territory on the global map. Rich in oil and natural resources, the continent holds a strategic position.
Africa is the world’s fastest-growing region for foreign direct investment.

It has approximately 30 percent of the earth’s remaining mineral resources.

Sub-Saharan Africa has six of the world’s 10 fastest-growing economies.

It is no surprise that the COVID-19 pandemic has dampened growth momentum worldwide. Nonetheless, it is expected for Africa to recover and experience continued economic growth. The launch of the 2021 African Continental Trade Area already shaped a very promising economic future for Africa that can amount to a $450 billion income gain by 2035. Contributions to this growth can be credited to the robust economic dynamics of East Africa. In terms of economic growth, Africa is expected to maintain a stable positive percentage. In 2019, East Africa remained the continent’s fastest-growing region with an average growth of 5%. Projected GDP growth in East Africa before COVID-19 was forecasted above 5%. The economic growth in East Africa is positively contributing to development in Africa overall.

Economic growth can be evidently demonstrated by looking at annual GDP in the last decade. Some of the main economic players of the region show steep upward directions. Notably, of the world’s top 10 fastest-growing economies in 2020, three are East African countries including Rwanda, Ethiopia and Tanzania. In the year 2019, Ethiopia and Rwanda placed second and third respectively. Ethiopia averaged a 10.3% growth as Africa’s fastest-growing economy from 2007 to 2017. For the same period, Rwanda followed closely with an average of 7.5%.

Investment within the region has also increased from $152.7 million to $724.6 million. The number of projects supported by these investments increased by 23.3%. To take advantage of the high investment flow in the region, the East African Community (EAC) has placed incentives for development in related markets. The six-member countries of the EAC account for a sizable market of consumers for agricultural raw materials and other extracted goods. Additionally, the EAC provided necessary information and technology to increase opportunities for investment in the financial and banking sectors. 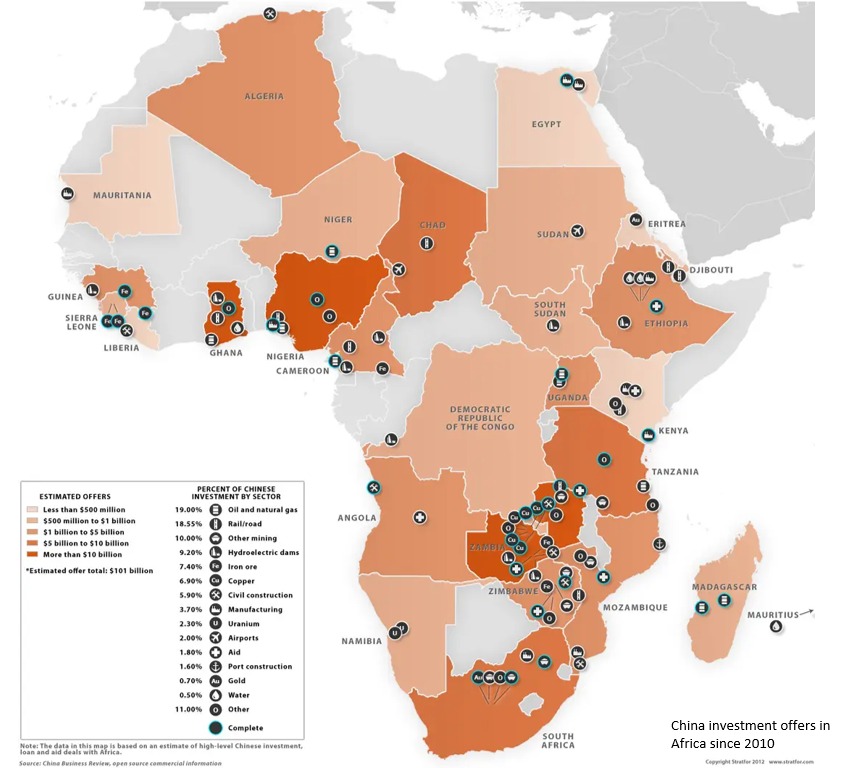 If you find yourself wondering how blockchain works or what it is, here’s a brief explanation.

Blockchains are a new form of database. They store transactions (such as transfers, deliveries, or purchases) in blocks. Their advantages arise primarily from two principles: 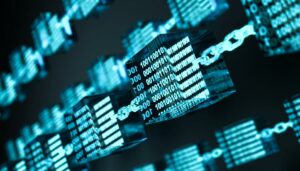 If you are interested in blockchain and crypto technology as a way to change the world, look beyond Bitcoin. 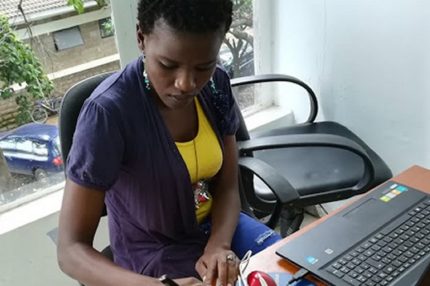 Our innovative and diverse workforce is essential to delivering expert solutions for our customers when it matters most. Every day, our employees help our customers work more effectively and make critical decisions. To deliver on our business strategy, we continually drive a culture of high performance and accountability that attracts, develops, and retains the best talent 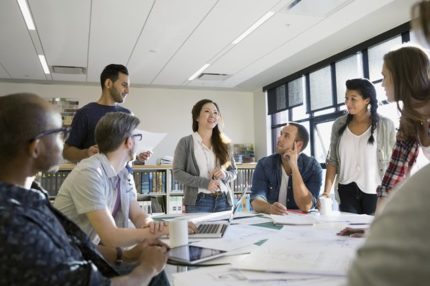 As a global company, having a diverse workforce from different backgrounds, nationalities, age, expertise, and talent is of the utmost importance. We strive to reflect the diversity of our customers and the communities in which we live and work. We continue to focus on the development of an inclusive company culture. The strength of our shared values and our leadership are positive drivers of our employee engagement. Our employees are also looking for even more opportunities to build skills and careers. For students, Bluegate administers programmes with Universities and provides internship programs for career development. 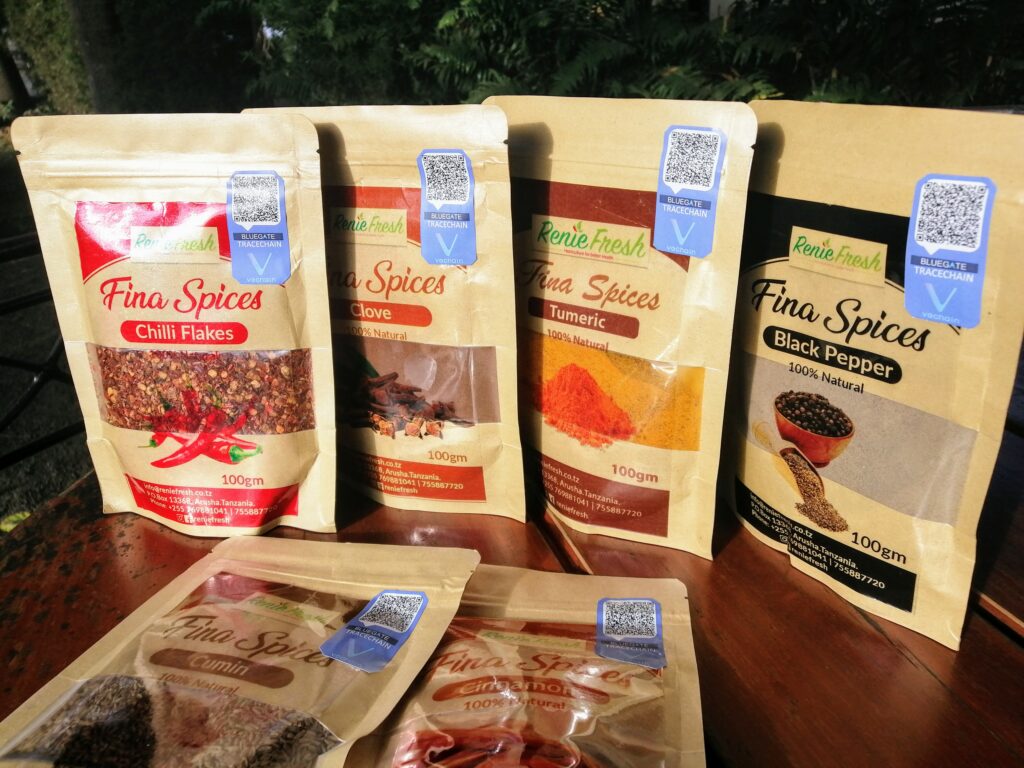 The blockchain-based traceability solution based on VeChain Thor and provided by Bluegate is a big data platform which keeps track of...
Read More 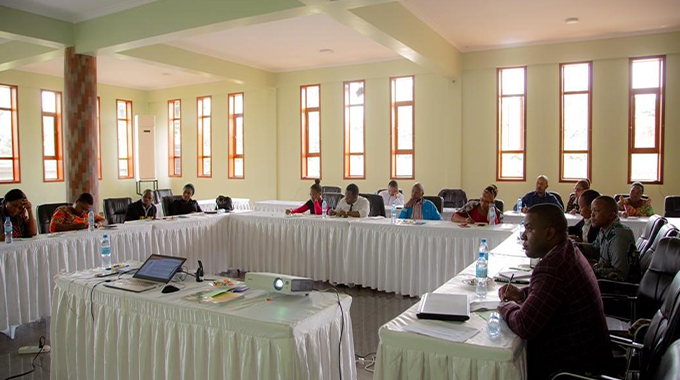 HakiMadini is rights based not for profit organization with a mission to advance the rights of marginalized Tanzanians through research,...
Read More 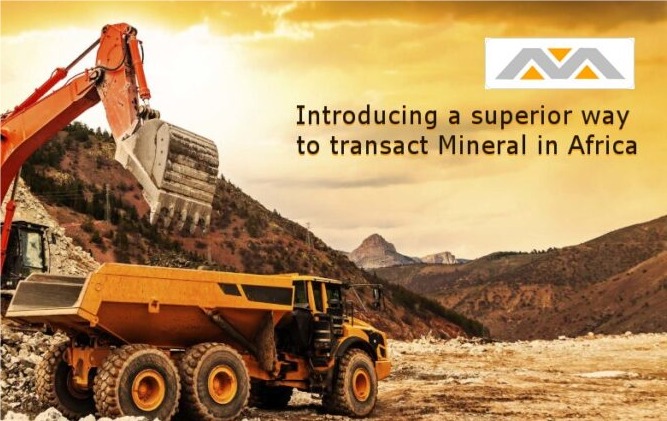 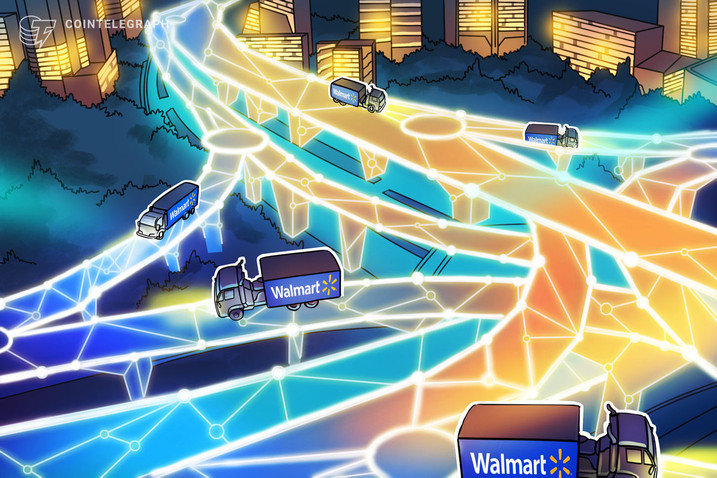 Why should value chains be transparent?

Information asymmetry is an economic concept that describes transactions where one party has more or better information than the other,...
Read More 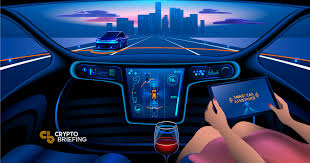 Everybody has heared about the Blockchain Technology, usually linked to Bitcoin or crypto currency projects. But our Innovation Analysts scouted...
Read More 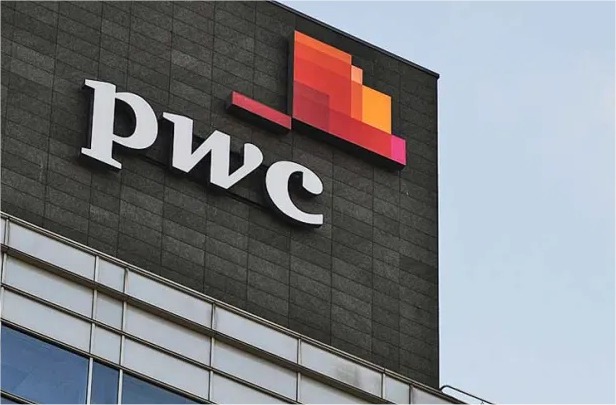 Optimism and awareness of the potential of digitalisation in Africa, despite diverse challenges Time to act for African private business...
Read More 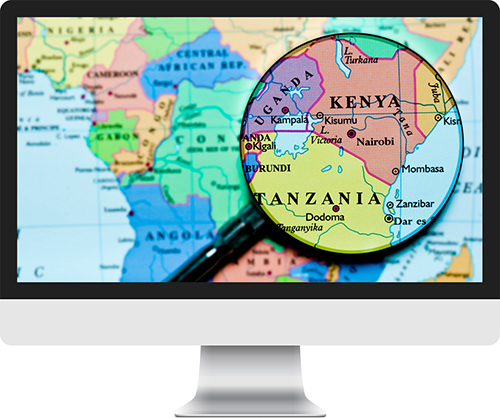 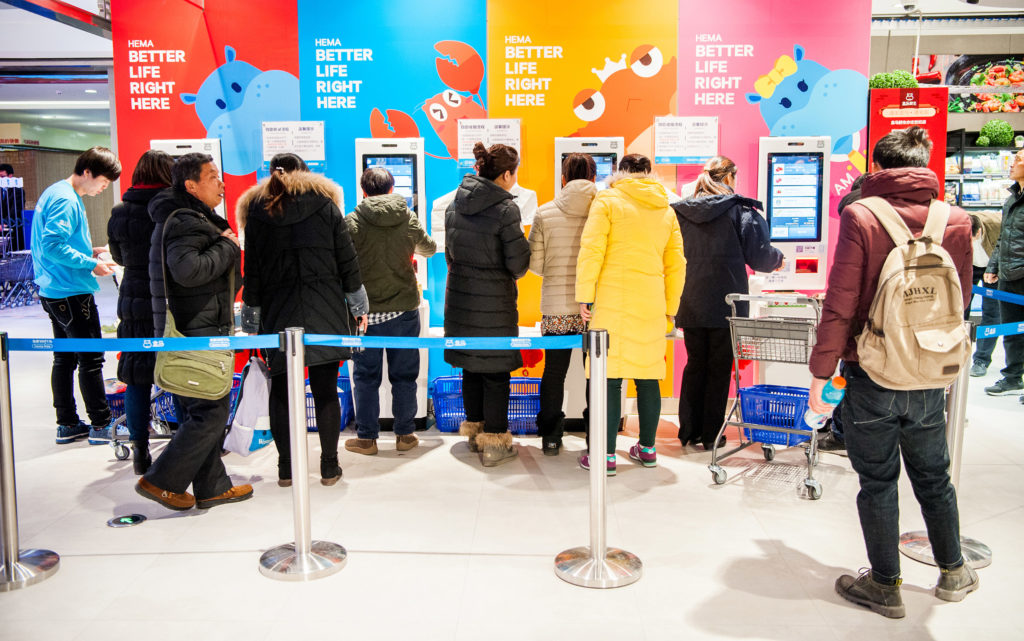 The Third Era of Digital Retail

Retailing will be more digital, but feel more human The scale of change taking place within the retail industry is...
Read More 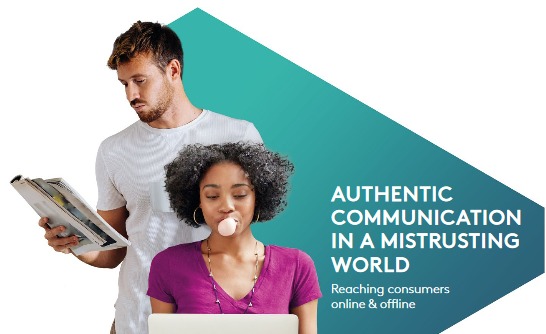 Where do Consumers go for Brand information?

Connected consumers told us their top sources of brand information are: Internet and websites 72% Friends and family 53% Review...
Read More 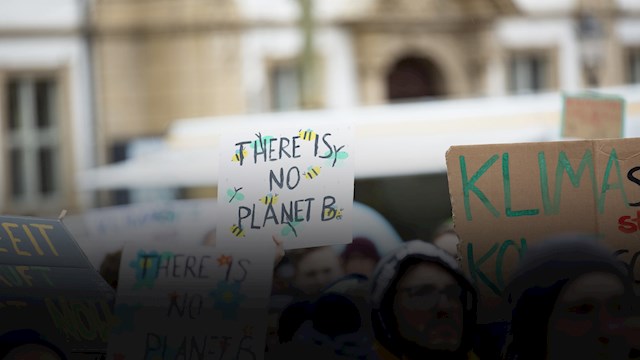 Since 1974, World Environment Day has been a day for encouraging worldwide awareness and action to protect our environment. This...
Read More

A message from our Director 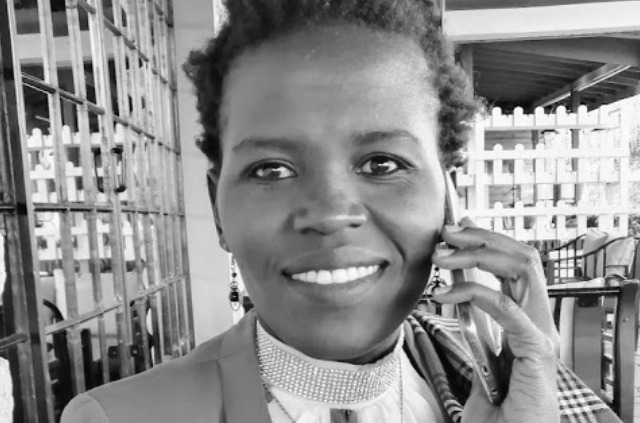 "While we have grown significantly, I'm more proud of the fact that we have repositioned our portfolio and our competencies, we've invested in our people, and we've invested and given back to the communities in which we live and work."